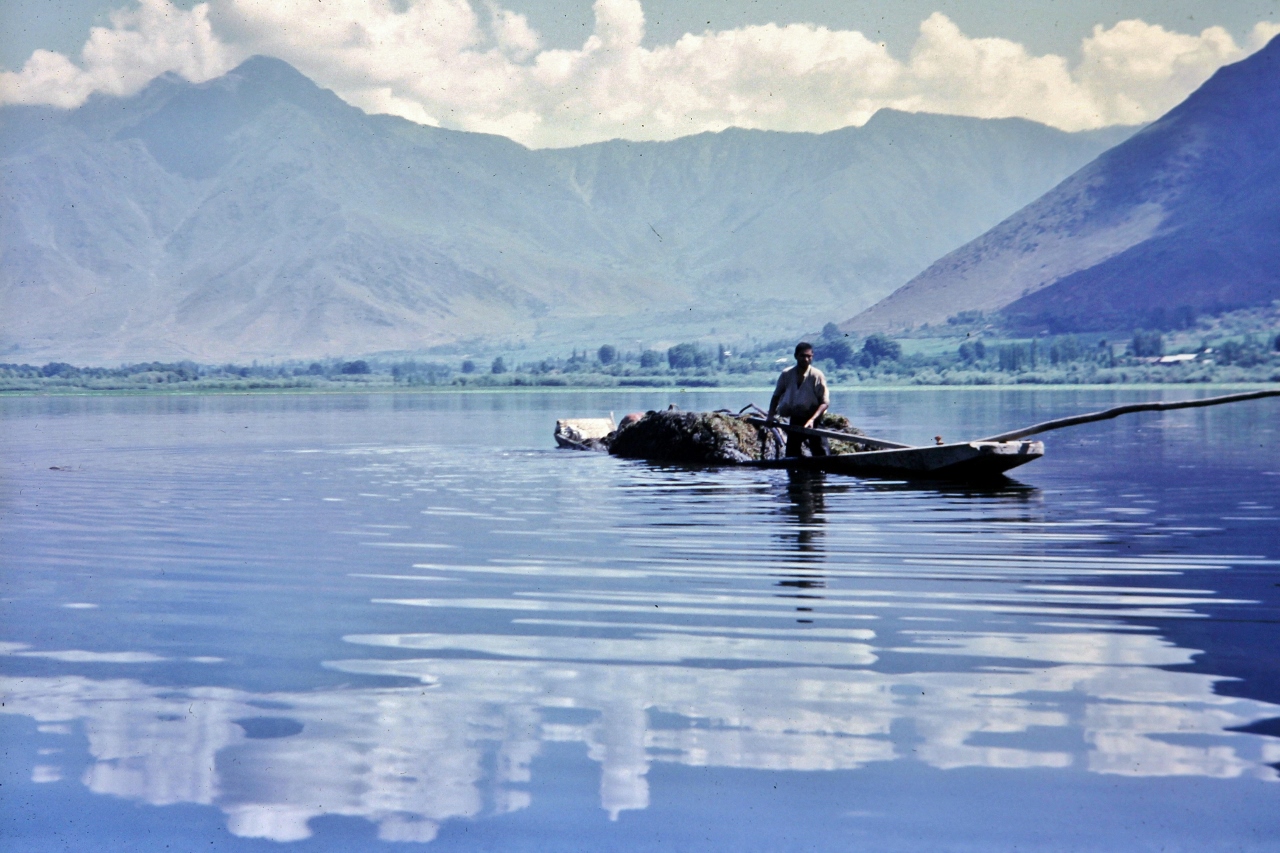 What is a Globe-Trotting Third-Culture Kid?

Fast forwarding through the first two decades of my life, I see mental images of sun-drenched equatorial scenes: catching my first fish in Kashmir; welcoming Santa in a red suit sitting on a camel in Lahore, Pakistan; climbing on ancient stone walls of deserted Machu Picchu in Peru; and peering into a seething volcano in Indonesia with Mom. Interspersed are memories of Ocean Beach,the Golden Gate Bridge,  and the foghorns of San Francisco that lulled me to sleep when we were in the States between overseas posts. It was an action-packed, highly mobile, global childhood that was full of cross-cultural exchange as Dad fulfilled his role as an irrigation engineer in an international company that kept us moving every couple of years from the time I was four.

Growing up as a global nomad was fun, and I loved every minute. Wait, did I say every minute? If I delve a little deeper, I see that there were some hard times, with losses and grief along the way. Old friends were lost to sudden moves, and new friends, especially in the States, couldn’t relate to my unusual history. Who would understand the pain of leaving Dad in a war zone when Mom and I were whisked away in a military evacuation? Or the frustration of explaining how to pronounce my name once again in yet another school among the 17 educational institutions I attended in four different countries before university? Or, over and over, separating from friends I would never see again?

“Where are you from?” is a question that even now leaves me tied up in knots. I sort through the one-second, ten-second and 30-second responses, trying to gauge the level of interest. I’ve gotten used to skimming over the highlights of my life before the familiar glazed look overcomes a new acquaintance. Better wrap it up before they scuttle away, I’d think, tossing out one or two names of places I’ve lived. Or I’d take the easy way out and say, “We moved around a lot.” They’d say, “OK, but where are you FROM?”

“Mostly San Francisco, where Dad’s company was based,” was often all they needed to have some touchpoint, while my life was a series of blanks that required a paragraph to fill in, not a single word.

Recently, I idly searched Google, searching once again for the key that would unlock…what? What was I searching for? I wasn’t sure. I was looking for a word or phrase that reflected my childhood journey. A neat phrase that would sum it up. Travel books and social media groups were filled with tourist tales and year-long travels to assuage an inner ill. Expat groups were bursting with digital nomads looking to plug in to Portugal or Greece or Thailand in search of the best long-term visa and high-speed internet. But I was searching for meaning. Finally, after several tries, I typed in a clumsy phrase, something like “children of parents who worked overseas.” I skipped over the first few entries that contained the words “Third Culture Kids” and “TCK,” phrases I had never heard of, and clicked on links that took me nowhere.

Going back to the top, I clicked on TCK, just to see what it was, wondering why it was listed first. When I read the description, I thought my brain would explode. There I was, defined in one sentence: “The first culture of third-culture kids refers to the culture of the country from which the parents originated (passport culture), the second culture refers to the culture in which the family currently resides (host culture), and the third culture refers to the distinct cultural ties among all third culture individuals that share no connection to the first two cultures.” This Medium article describes it nicely.

It’s that last part that resonated so much. That was the missing link—the 220 million or more TCKs roaming the earth who feel an affinity not to one country or another, but to those whose community was comprised of people just like them: kids who had changed schools every few years and socialized with other transient kids and adults. I’m known as an adult third-culture kid (ATCK).

I narrowed my search to just the term “third-culture kid” without expecting much. I sat up straight and stared at the screen with wide eyes as I scanned a multitude of entries such as this one. How did I reach this many decades before learning this phrase that originated back in the 1950s? How did I miss the many books, research studies, anthologies, social media groups, conferences and professionals who specialize in TCK-related services? The next few hours found me purchasing TCK books online, joining TCK Facebook groups, subscribing to TCK podcasts and following TCK individuals on Twitter and Instagram. My feed filled up with people whose introductions overflowed with lists of all the places they had lived as a child, how many languages they spoke, and what kind of international or boarding schools they had attended.

All the questions that plagued me turned out to be common in the TCK community, including that “Where are you from?” question, and also, “Where is home?” and “Why am I so restless and always planning the next move?”

I’m now deep into a hefty tome that represents years of research and experience working with TCKs and ATCKs called, “Third Culture Kids; Growing Up Between Worlds,” by David C. Pollock, Ruth E. Van Reken, and Michael V Pollock. This one book has grounded me in ways I never knew possible.

Hearing the stories of other TCKs helped me put my life into perspective. I can fall asleep listening to the call of the muezzin in Bangladesh or a foghorn in San Francisco. Having to explain my name over and over makes me try harder when I meet someone with an unusual name, so I get it right. Home is wherever I am with my husband, and I can be as comfortable in a hotel room as an address where I receive my mail.

I’ve been searching for understanding and validation of all the different threads that make up the tapestry of my life, and now I have a community of people who share a similar history. The scraps of my dormant memories suddenly burst forth into masses of recorded notes. Could these memories turn into a book? I wasn’t sure at first, but having a community of like-minded people helped me see how my experiences might resonate with others, and slowly, chapters formed. The path is clearer. A nascent memoir is now in the works.

This article first appeared in BATW Travel Stories on Medium.

Travel Gear for the Pandemic Era