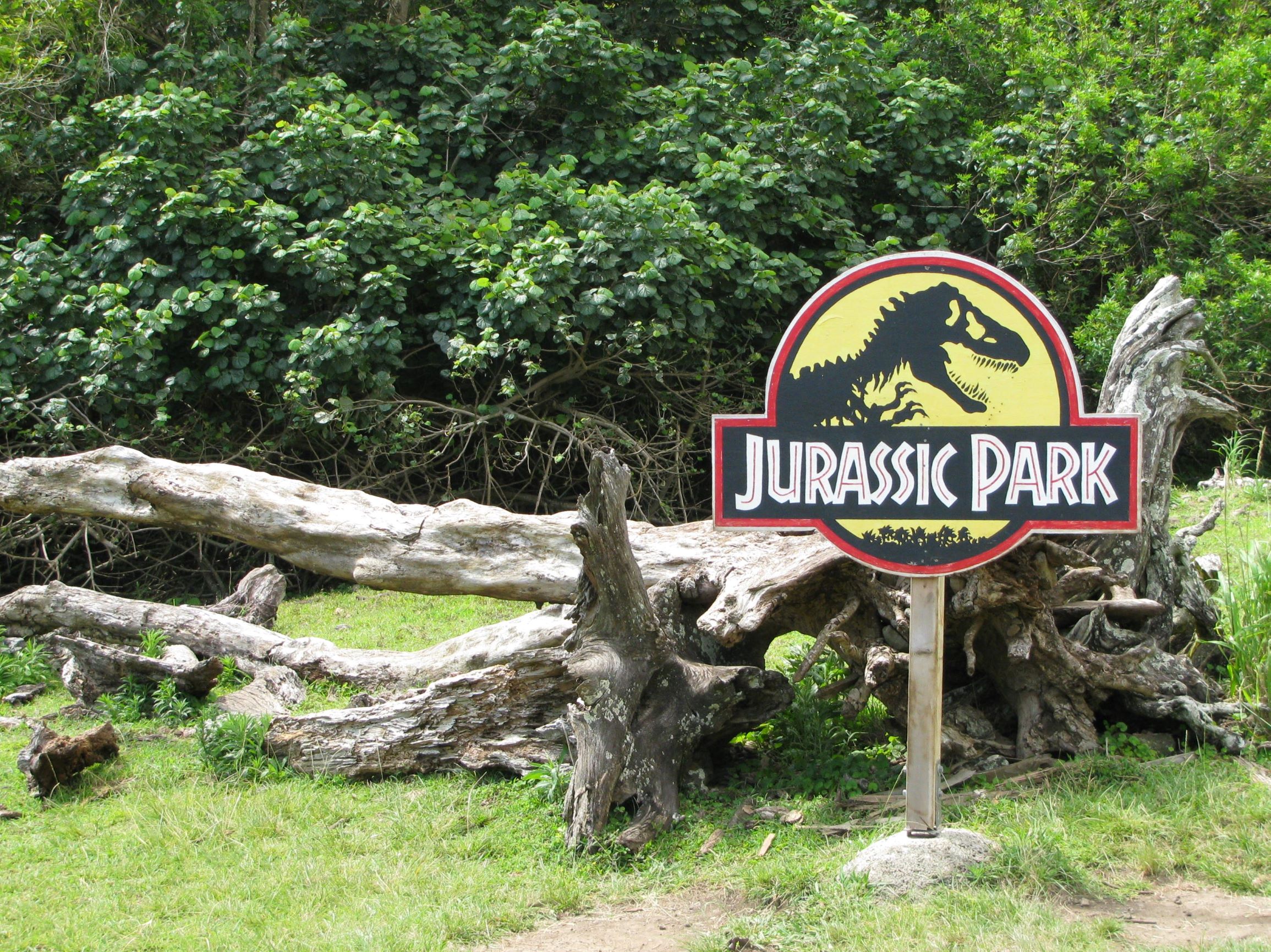 If you’ve been engaged, mystified, puzzled, curious, stumped, or otherwise hooked on the time traveling, sometimes mystical survival tale on the television series LOST, you’ll be as fascinated as we were to go on a tour of LOST filming sites on the island of O’ahu in Hawai’i.  My husband, Steve, and I were watching an episode the night before our flight to the islands and he said, “I wish I knew exactly where the tower was.” We looked at each other, and at the same time said, “I wonder if there is a tour”. We found the Hummer LOST & Movie Location Tour that included sites where LOST, Hawaii Five-O and many movie scenes were filmed. This was many years ago and it appears that LOST Tours provides a similar experience in 2020.

A few days later we found ourselves learning all kinds of secrets of filming, most of which were impressive due to the cleverness of film techniques or the natural beauty of the area, while others made us groan with the slight of hand or visual trickery used to get us to believe.

The tour provided excellence service, with early morning pickup at our hotel in Waikiki in a Hummer, with small groups of 4-5 people per vehicle, each group with their own knowledgeable guide. There were 2 Hummers in our group, and the other participants were part of an extended family visiting from Australia. Strangely, the people in our car weren’t that familiar with LOST. Why would one sign up for a LOST tour if one weren’t passionate about LOST? No matter, they were friendly and exuberant, as many Aussies are, and seemed to enjoy themselves.
From our pick-up spot in Waikiki we proceeded to the Windward side of the island on the Pali Highway, taking a detour on the Old Pali Highway (Nu’uanu Pali Drive) to stop first at the entrance to the Judd Trail.

A large clearing at the trail head has provided numerous filming opportunities for LOST, including the site of Jacob’s Cabin. A stream near the trailhead provides the filming site for LOST stream crossings where they often stop and rest during island crossings. We were excited to find a new hiking trail, the Judd Trail (see Judd Trail to Manoa article.  On the tour we learned that Dr. Judd was the personal physician of King Kamehameha III, arriving in the islands in 1827 as a missionary. He enjoyed an illustrious career in Hawaii, founding Hawaii’s first medical school, co-founding the Punahou School and writing one of the first medical texts in Hawaiian.

Meanwhile, back on the tour, we next stopped to gaze at Kaneohe Bay from the Nu’uanu Pali Lookout. This historic site represents a turning point in Hawaiian history, when King Kamehameha I’s forces drove 400 men to their death over the 985 foot cliffs in 1795. When construction commenced for the new highway, digging revealed hundreds of skulls, a grisly reminder of the rocky road to the unification of the islands.

We then proceeded to the lush and tropical Kualoa Ranch, where scenes from LOST and many movies have been filmed. The ranch, originally sold to Dr. Judd by King Kamehameha III, is comprised of 4,0000 acres, and several distinct areas. The Morgan Family, direct descendants of Dr. Judd, continues to operate the ranch and consider themselves stewards of the land. Still a working cattle ranch, the cattle are herded here and there to different locations to allow filming. The Kuoloa Ranch offers their own tours of movie sites.

Our first stop on the ranch was an idyllic spot at Moli’i Gardens which contains a large pond.  A pier in very shallow water is where the submarine scenes in LOST are filmed. Driving on the highway we saw another long pier where the movie 50 First Dates had some key scenes. We passed the fuselage from LOST under a blue tarp, which comes out of its wrapper only when needed for filming.

The Tower in LOST

The crown jewel of the sprawling ranch is the Ka’a’awa Valley. The HUMMER provided ideal transportation on the off-road trails through the valley. We passed filming sites for movies, such as Jurassic Park, Wind Talkers, Godzilla, 50 First Dates, You Me and Dupree and others, 14 movies in all. We took delight in touching the tower from LOST, peering down the hill where Hurley drove the blue minivan and finally recognizing the beautiful, long valley that we could never identify. The valley, which turned out to be the Ka’a’awa Valley, was mist shrouded, verdant and somehow spiritual, as if the smoke monster could appear at any moment. We goofed around taking silly photos with a 6 inch replica of Hurley, using different photographic perspectives to get him to look life sized. I did my best imitation of Jurassic Park terror, imitating the children by the log. We giggled at the fake-looking footprints of Godzilla and became somber remembering the story of the Windtalkers, the WWII film about Navajo Marines who used their native language as an unbreakable radio code, filmed in a field adjacent to Hurley’s golf course.

The guides were knowledgeable about the movies, the history of the area and current events affecting the island.

We enjoyed the tour very much and highly recommend it for LOST and movie aficionados or those who want to explore the private Kualoa Ranch and learn some history.

Kualoa Ranch:  There are many different ways to enjoy the ranch. Check the Kualoa website for different activites, such as horseback riding, ATV tours, Jeep tours, events, and more.